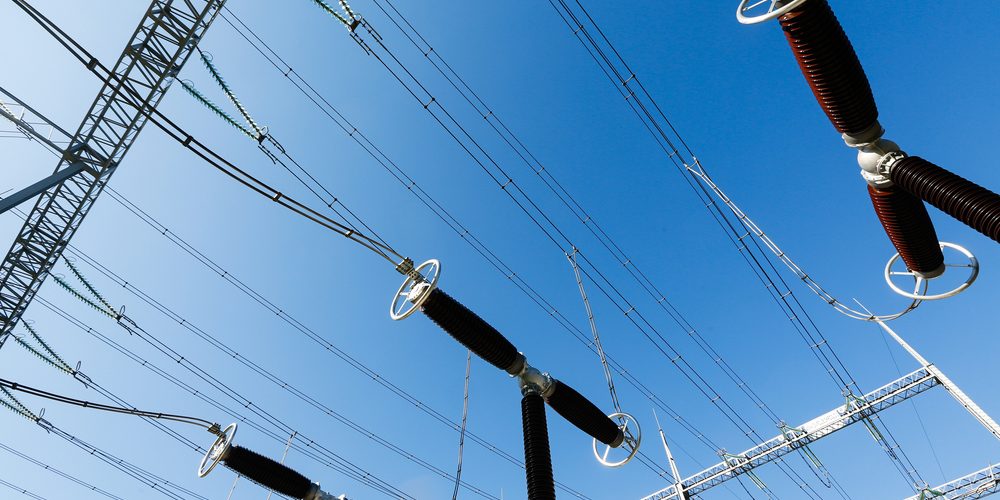 There have been some unintended consequences in the advances of technology in manufacturing as well as other uses of digital technology.

Before the advent of Programmable Logic control, relay logic controlled the operation of machines in the manufacturing process. At that time, transient over-voltage occurred due to the on/off cycling of operating equipment. The relays were not damaged due to these transients. At the same time Variable Frequency Drives also came into operation as well as computer control and monitoring systems. These devices caused and were affected by Harmonic noise which is imputing frequencies other than the 60 hertz fundamental onto the power system creating more problems.

With the advent of this new technology there did not exist equipment or trained personnel to capture or evaluate these disturbances. They started to come into the process monitoring equipment to capture these events and this brought forth products that attempted to solve the problems caused.  However, they were also using digital technology and were as susceptible to the problems as the machinery they were attempting to protect. The main problem that was overlooked and the one that would be the solution was the phase voltage instability.

Certain things must remain the same even when technology advances. The laws of physics do not change and physics control the power used to run the operation. Though all equipment runs on the line current moved by the continuous voltage which needs a stable reference to ground in order to remain stabilized.

Over the years there have been many devises such as TVSS and SPD’s with Metal oxide Varistors, Harmonic filters, Capacitors, Line Reactors, Chokes and Wave Traps to name some of them. Yet the problems continued and even became worse as the controls devises got smaller and faster.

Finally, Applied Energy LLC came along with a voltage stabilizing system known as the Voltage Stabilizing Ground Reference System and in every application where the VSGR was used the problems stopped and never returned. Due to what was captured in one application, the VSGR was tested and proven to prevent Arc Flash from happening.