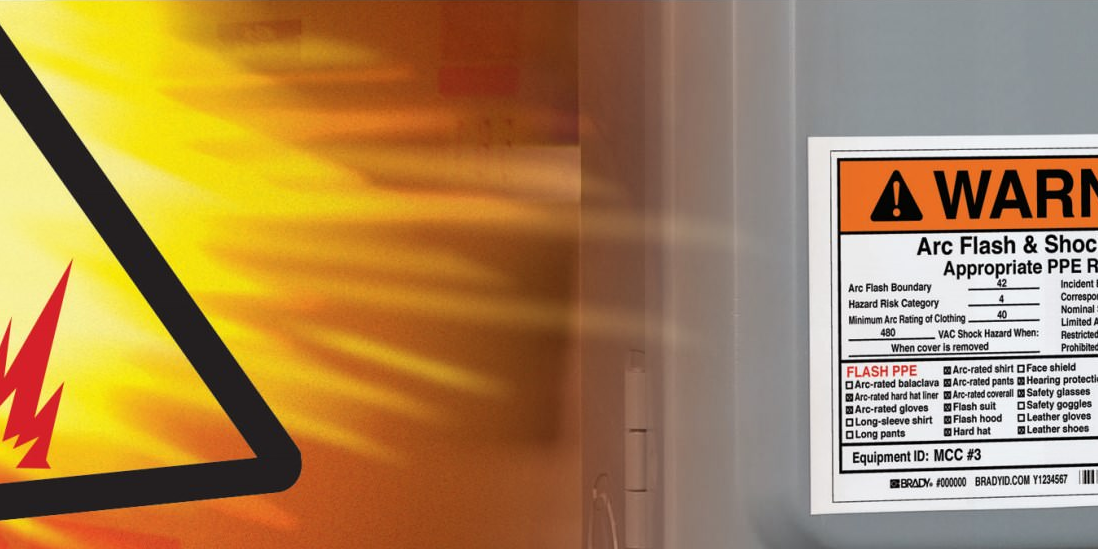 Arc Flash Elimination: Understanding the Difference Between Workarounds and a Solution

Arc flash: the mere mention of this term can send shivers down an electrician’s spine. Engineers around the world consider it the most dangerous and feared of all electrical issues.

If you ask engineers what they think is the most reliable solution for arc flash, most of them will tell you that the only answers are to de-energize the equipment, or implement remote monitoring systems to keep operators from working physically inside panels or enclosures. However, these “solutions” would be more aptly described as “expensive workarounds”.

Most engineers are unaware that the majority (>85%) of arc flash incidents are preventable without the need to de-energize equipment. This >85% figure is derived from an arc flash study contained in the IEEE gold book. In this book, it is stated that 85 to 90 percent of line-to-line faults start as phase-to-ground faults, also known as single line-to-ground faults.

By preventing the first arc to ground, the air around the circuit is prevented from ionizing (becoming conductive). This prevents line-to-line faults, which in turn prevents the single most likely source of arc flash incidents.

To prevent an arc to ground scenario, a balance of phase voltages must be maintained, and transient voltage surges must be prevented. One conventionally accepted solution is known as the transient voltage surge suppressor (TVSS). However, most TVSS do not actually suppress voltage surges: they would be more aptly described as “voltage limiting devices”. These TVSS devices attempt to suppress voltage spikes by injecting a disproportionately high current spike, meaning that the original problem of voltage imbalance is simply converted into a problem of current imbalance.

Today, there exists only one product which targets the problem of voltage imbalance at its source: the Phaseback Voltage Stabilizing Ground Reference (VSGR).

The VSGR interacts dynamically with the power system it’s connected to. It does not conduct or handle any load current. The VSGR causes a phase voltage correction as soon as the voltages are not equal to each other.

Typically, this will balance phase voltages within 1 to 2 volts, using only a few milliamps. Compare the VSGR to a TVSS, which tries to pull down the source voltage, sending tens of thousands of amps of noisy current to ground. The VSGR simply balances the load voltage the instant an imbalance starts to occur.

If Phaseback isn’t already installed where you work, ask your manager: Why not?